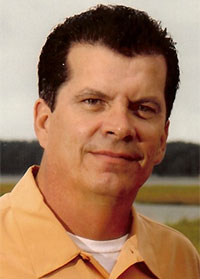 Thomas Young was the PDCA Washington Metro Chapter president for one term serving from December 2000 through December 2001. 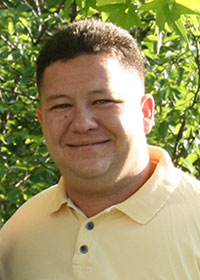 The work was superb. The crew that was assigned was extremely conscientious with the work being done quietly, neatly, on time, and with almost no disruption to our normal daily activity.